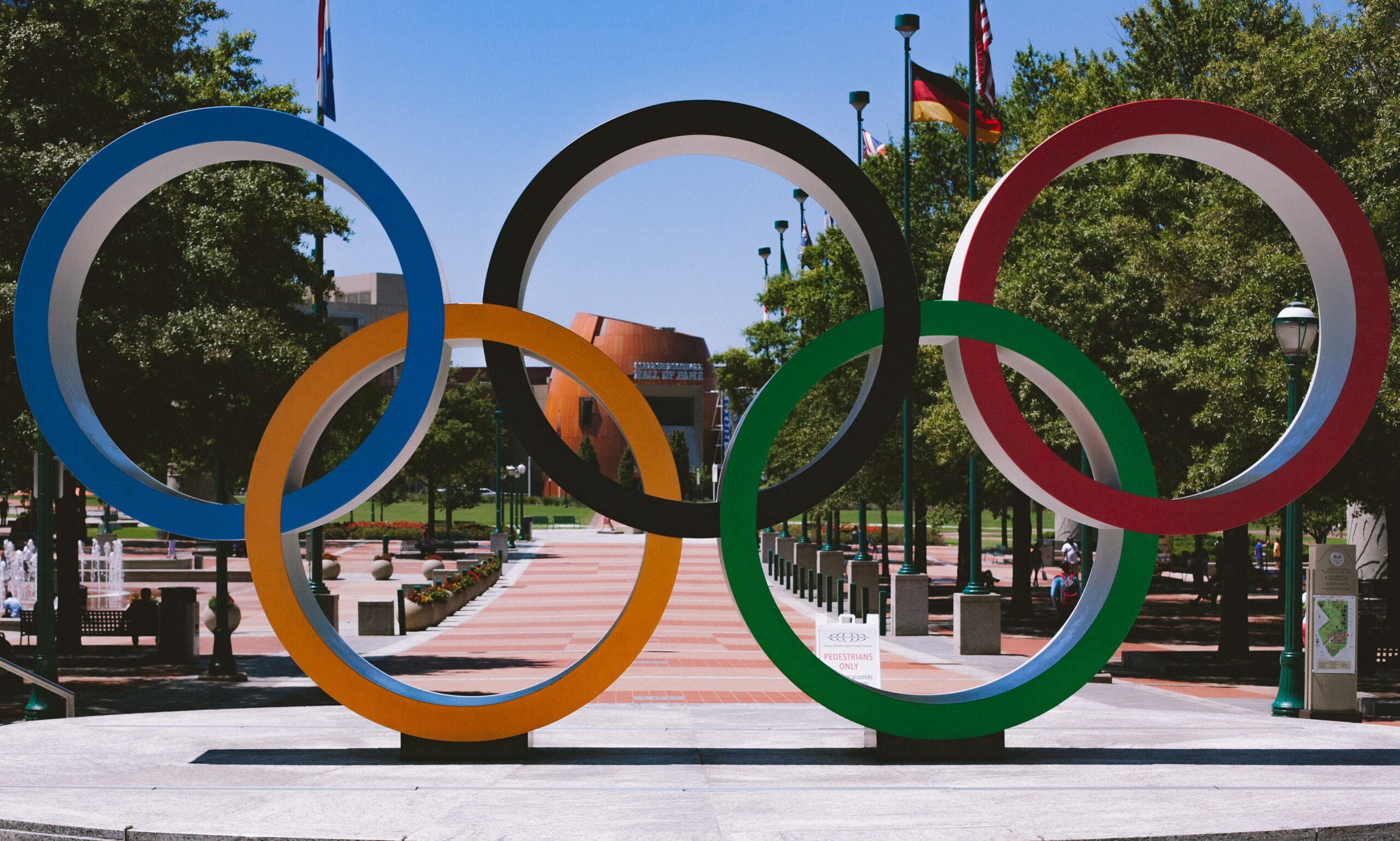 It will be forbidden for athletes competing in the 2020 Olympics in Tokyo to have sex or engage in any other intimate activities.

In order to curb the spread of Covid-19, athletes are being warned against close contact with others and they have been told that none of the 160,000 free branded condoms which are given out as an Olympic tradition should be used during the games.

The tradition has been followed since 1988 and the move is to encourage safe sex amongst athletes who live in a closely confined space for weeks.

The organisers of the games have said that the condoms should be taken home in a move to raise awareness for HIV and Aids.

Nobuhiko Okabe, an infectious disease specialist said, “Without the proper measures in place, it will only take one person to bring in the virus and spread it, especially in places like the athlete village.

“We have to do what we can to make sure an outbreak doesn’t happen, and we really need the cooperation of all the athletes and delegations to make this work.”

Athletes are being warned that if they do not conform to strict rules which include mandatory daily testing, dining alone, no talking in confined spaces and more, they risk deportation.

In a statement, the Tokyo Games said, “Quarantine for six days is required for some countries where the same treatment will be imposed on athletes and media. We wanted to make sure we have a countermeasure with variants.

“Now the Japanese government and the IOC and International Paralympic Committee are currently in ongoing discussions about what our countermeasures will be during the Games.

“Our perspective is that we have to make it absolutely a safe Games because they will come to Japan to compete, and we want to make sure the process is not too impactful for them performing. So these are the things that we are looking at.”