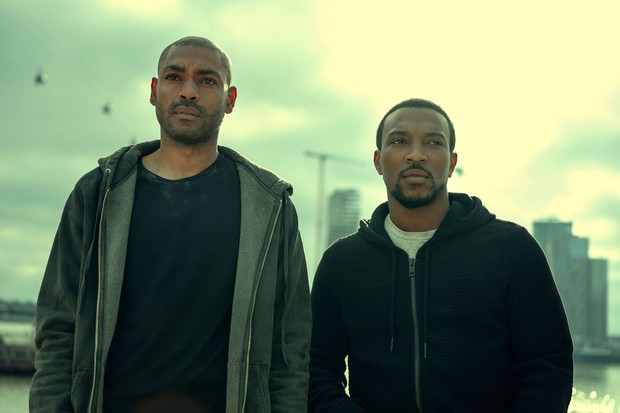 We’ve been waiting for another season of Top Boy for a while but now, we have an official release date the third season of the show.

Set to be released exclusively on Netflix, season three of Top Boy will be hitting the streaming service on September 13th.

The news was announced by Ashley Walters who posted a poster for the show on Instagram, accompanied by the caption: “@topboynetflix drops worldwide on 13th September. ONLY ON NETFLIX.”

Talks of a third season of the programme began after Drake became a fan of the series a few years ago and played a part in bringing the show’s writers together to create season three. The trailer for the upcoming season premiered during Drake’s UK tour earlier this year and fans have been eagerly awaiting its release ever since.

The news of the release date comes weeks after Netflix shared new teaser trailers for season three which can be viewed here.