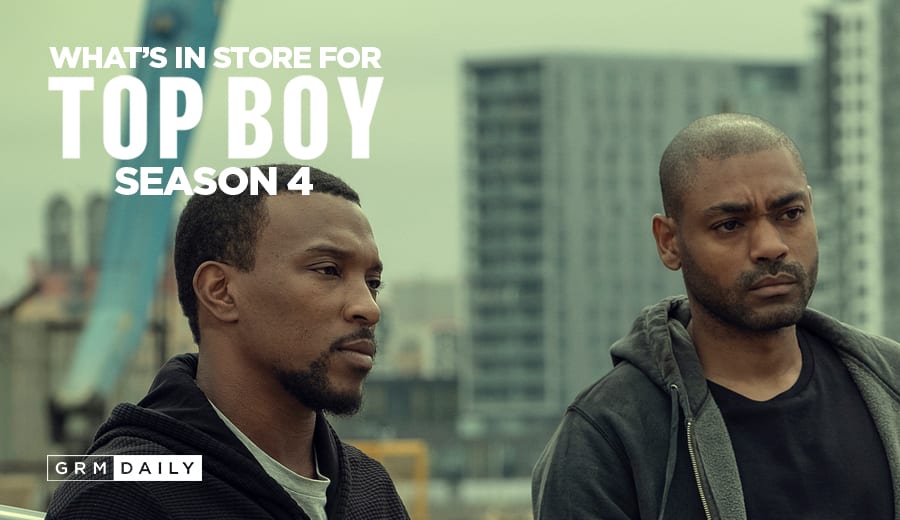 Following the cancellation of the show by Channel 4 in 2013, many thought that we would never again see our favourite Summerhouse kingpins again on our screens.

However, following a new Netflix deal and new executive producers such as Drake, Top Boy was brought back for an encore which consisted of ten new episodes.

The new season caught up with Dushane, Sully, Jermaine, Dris, Jason and Gem and allowed us to see how their lives have progressed since the second series.

We also met several new characters including Jamie, Modie, Shelley, Lizzie, Jaq, Kieron and Atz who create problems, make friends with and act as love interests for the characters from the original series.

Netflix does not release its viewing figures to the public however judging from social media engagement and reviews posted by publications such as The Guardian, this new reincarnation of Top Boy was met with a consensus of widespread critical acclaim.

The series lasted ten episodes and the series finale left us with a slew of unanswered questions and predictions.

With a cliff-hanger ending and legions of watchers wanting to know what happens next, we are adamant that we deserve another season of Top Boy in the near future.

With the fate of the characters in Summerhouse hanging in the balance, there is an endless number of possible storylines which the writers could explore in future episodes.

If you haven’t already watched Top Boy, finish the series before you read on to avoid spoilers.

If you have finished Top Boy, check out below our burning questions which the season left unanswered and see if you agree with what we think will happen in season four of Top Boy.

Lauryn is the sister of the show’s matriarch Jaq. Jaq rose to the top of Dushane and Sully’s criminal empire and ended up replacing Dris as their top shotta. Jaq was understandably furious then when she discovered that her own sister was the leak that caused Sully to be shot at and Jamie to have leverage over Dushane.

Lauryn was threatened with death if she neglected to leave Summerhouse and spent time hiding at Shelley’s house.

Dushane gave Jaq money to pass onto Lauryn to aid her in her departure but we do not see her leave on camera.

With her boyfriend Leyton’s death being pinned on Dushane’s gang, who’s to say that Lauryn will actually leave town as instructed?

Did Dushane betray Shelley and kill her? Did Jaq mercy kill her sister before the others could get to her? Or did Lauryn leave town as instructed?

Will Dushane find love with Shelley?

Shelley and Dushane clicked this season and their romantic family orientated setup was perfect. Perhaps season four might see Dushane settle down and find love with Shelley and maybe father a child of his own; Sully and Dris constantly made the patriarch of the show feel his life was inadequate as he was yet to experience fatherhood.

Will Dushane’s mother get revenge?

It is impossible to forget the look of disgust Dushane’s Mum had when she discovered that her son was somewhat responsible for the death of her nephew Donovan.

Dushane stooped to an immoral low when he considered stealing from his mother to pay off a debt but did not follow through. Perhaps Dushane’s Mum might stoop to an unthinkable low and inform the police of his illegal activities.

Will Dushane go to prison?

Was anyone expecting our favourite nitty’s Lee and Sarah to be undercover police officers?

They cleverly infiltrated both Dushane and Jamie’s organisations and became privy to the plans of both gangs.

We are definitely expecting their undercover work to be a key storyline in season four when it premieres.

Jamie was offered an olive brand and the opportunity of a lifetime by Dushane. Will he use the video to clear his name so he can be there for his brothers or will he refuse the help and stay in prison?

Jamie has to join Dushane’s organisation if he accepts his help but even if he does; can be trusted?

Jamie ousted Leyton and Modie from the ZT’s so who is to say that he wouldn’t do the same to Sully or Dushane?

What will happen to Aaron and Stefan?

As Jamie sits in prison, his two younger brothers are left to deal with the fallout of the gang war. Perhaps Aaron and Stefan will start trapping themselves for money; Stefan already has connections through Atz and Jaq; maybe he will utilise them and start getting into trouble on the estate.

Will Atz be safe?

Atz betrayed his best friend brutally this season and Jamie has now been made aware of this. Season four needs to follow the fallout of Atz’ betrayal and chronicle how it will affect his relationship with Stefan and his life moving forward.

Will Erin get revenge?

Erin’s father Dris was killed this season for disloyalty and betrayal. Erin knew her father had trouble with Dushane and Sully and saw them together on several occasions. Maybe Erin will put two and two together and work out that they were responsible for her father’s death.

As we wait for season four of Top Boy, click here to take our Ultimate Top Boy quiz. 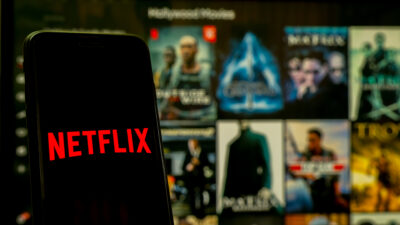 Netflix Is Testing Ways To Charge Users For Password Sharing

It was only a matter of time... 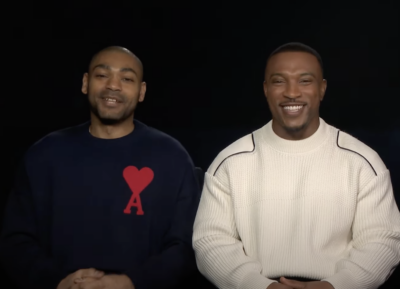 Ashley Walters, Kano & more sit down for a chat!... 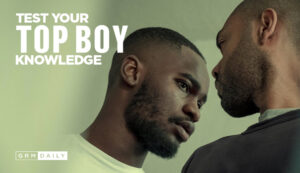