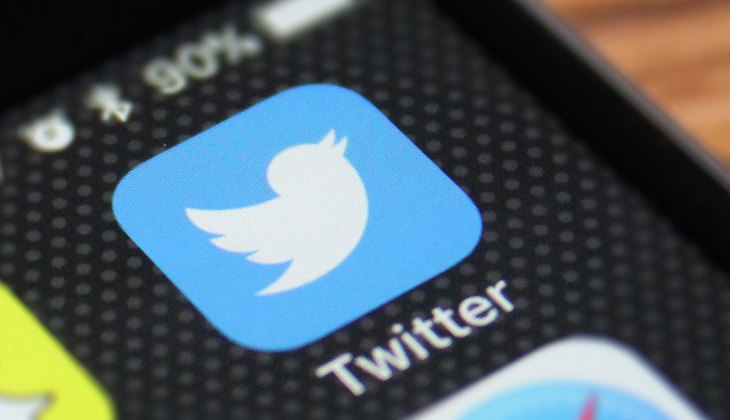 After teasing the plans and the possible new additions for a while now, the social media platform will reportedly unveil the new subscription service to American users first at $2.99 a month (£2.12).

Twitter Blue will feature the highly anticipated Undo Tweet function which will allow users to delete a tweet and within 5 to 30 seconds of it being composed.

Twitter Blue subscribers will also be able to use the new Collections feature which will allow users to save and organise tweets into a collection that is easier to find at a later date.

The plans were confirmed by industry insider and app researcher Jane Wong.

The changes come just a few months after a Twitter spokesperson confirmed that the brand were working on rolling out new changes.

They said in a statement: “Over the course of this year, you’ll see us test subscription products in public. You’ll hear more about them. And hopefully, you’ll see some of these products roll out as well.”

The new plans for an Undo Tweet button clash with Twitter CEO Jack Dorsey’s past comments in which he played down the hope of it ever being offered to users.

Jack told Wired in 2020, “The reason there’s no edit button and there hasn’t been an edit button traditionally is we started as an SMS text messaging service so as you all know, when you send a text, you can’t really take it back. We wanted to preserve that vibe and that feeling in the early days.”