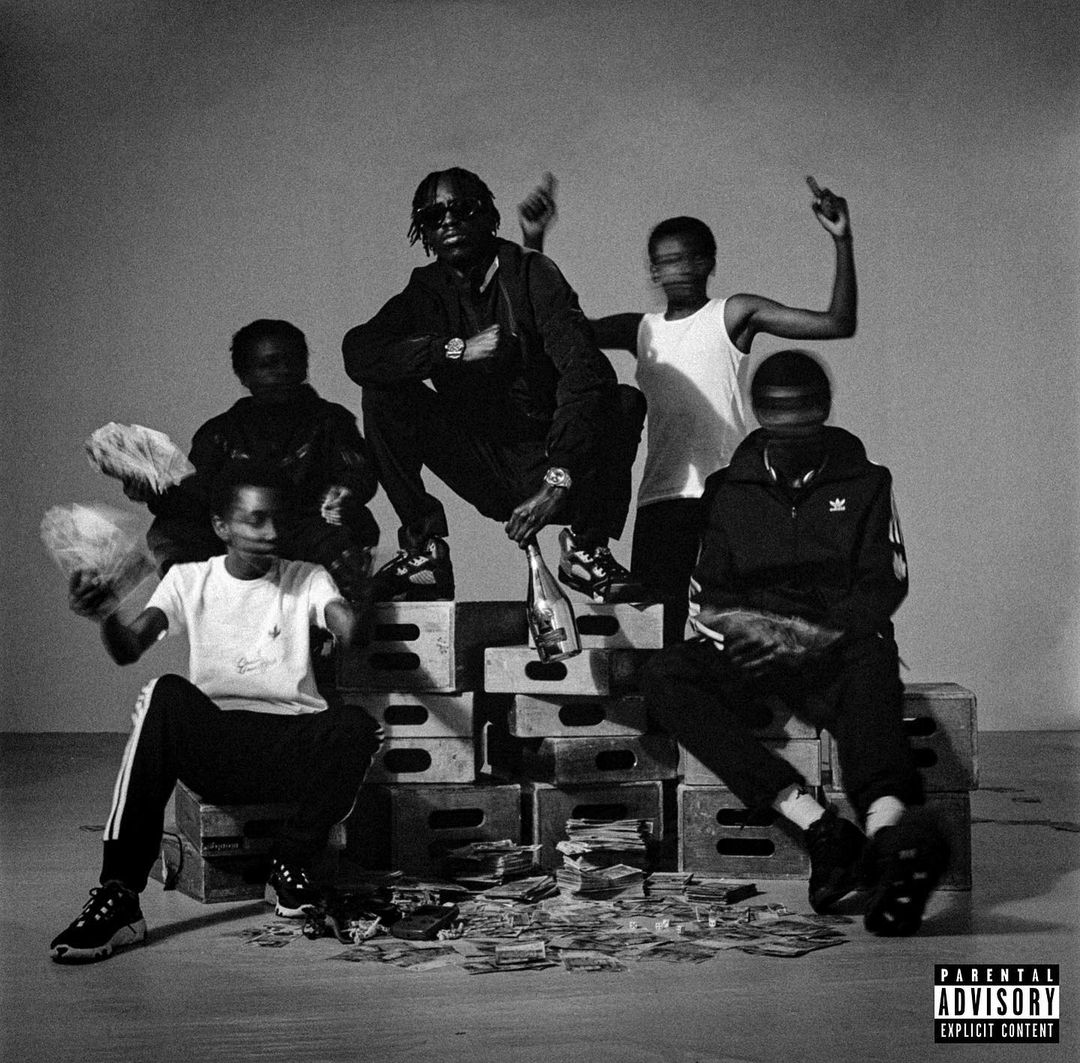 East London’s Unknown T has revealed the tracklist for his forthcoming project, Adolescence.

The Homteron-hailing rapper announced the tracklist for the tape on social media.

Unknown T’s social media post reveals the mixtape will be a 14-track body of work alongside features from some of the scene’s biggest names such as Potter Payper, M1llionz, Nafe Smallz, Digga D and M Huncho, who appears on “Wonderland”.

News of Unknown T’s tracklist comes a day after he released his new banger, “Driller Sh!t”, which will also feature on the tape.

Adolescence is the rapper’s second mixtape following his 2020 debut, Rise Above Hate.

Rico PDP has come through with visuals for “Chasing” and you can see the video for the tune right here on GRM Daily....