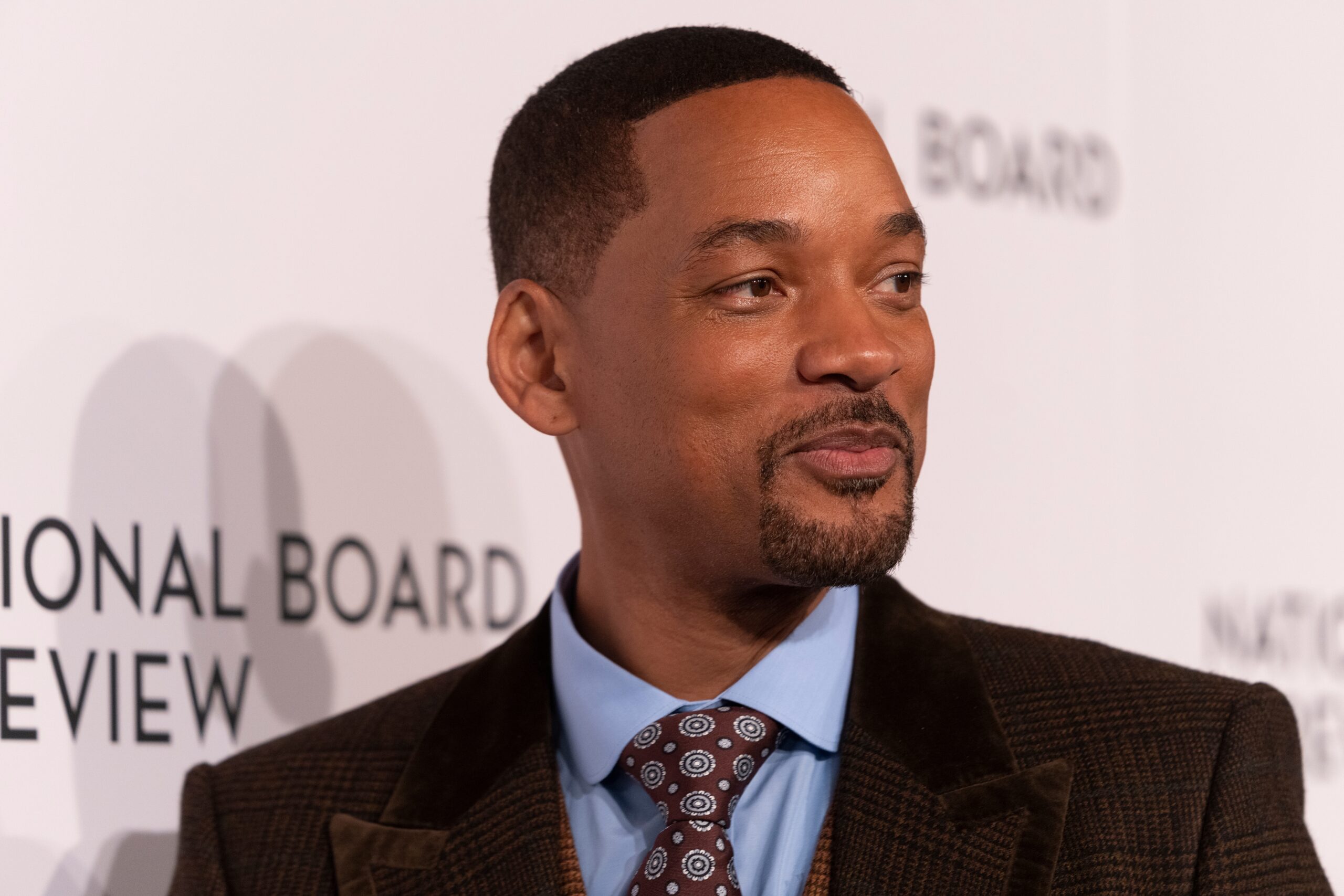 Will Smith has been banned from attending any Academy events for 10 years after slapping Chris Rock at this year’s Oscars ceremony.

The decision to ban Will Smith was made during a meeting between the board of governors of the Academy of Motion Picture Arts and Sciences today (April 8).

In a statement, the Academy said: “The 94th Oscars were meant to be a celebration of the many individuals in our community who did incredible work this past year; however, those moments were overshadowed by the unacceptable and harmful behaviour we saw Mr. Smith exhibit on stage.

“The Board has decided, for a period of 10 years from April 8, 2022, Mr. Smith shall not be permitted to attend any Academy events or programs, in person or virtually, including but not limited to the Academy Awards.”

In response to the decision, Will Smith said: “I accept and respect the Academy’s decision.”

The incident occurred on March 27th when Chris Rock made a joke about Will Smith’s wife, Jada Pinkett Smith, and her shaved head when hosting the 94th Academy Awards.

Smith then walked up on stage and slapped Rock, before returning to his seat and yelling: “Keep my wife’s name out of your f**king mouth!”

Shortly after, Smith picked up the first Oscar of his career for playing the father of Venus and Serena Williams in King Richard.

Since then Smith has apologised and resigned from the Academy.

“I betrayed the trust of the academy,” Will Smith said when resigning. “I deprived other nominees and winners of their opportunity to celebrate and be celebrated for their extraordinary work. I am heartbroken.

“I want to put the focus back on those who deserve attention for their achievements and allow the academy to get back to the incredible work it does to support creativity and artistry in film.”

Jrilla is back with another track...