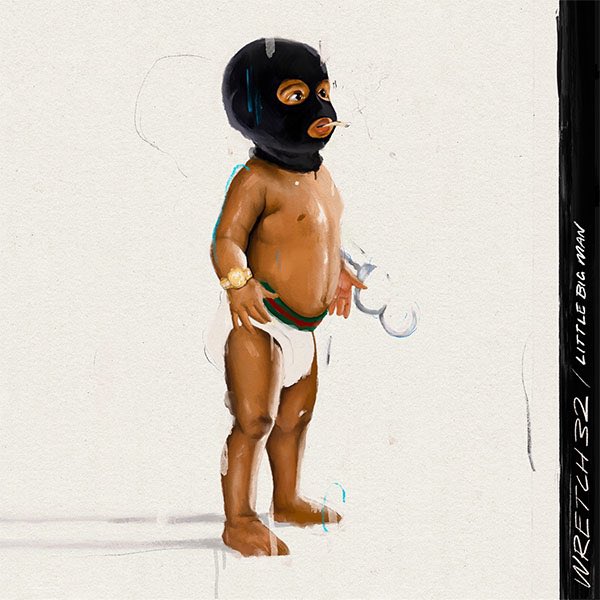 Wretch 32 has treated us to news of his surprise new project dubbed little BIG Man.

The north London icon announced the project on social media today (May 26), writing: “The story of “little BIG man” my latest offering! it’s an audio sequence of the recurring cycle.”

Due for release this Friday (May 28), the tape will contain nine tracks from Wretch who enlists the likes of M Huncho, K-Trap, Nafe Smallz, Blade Brown and more.

On little BIG Man, Wretch puts himself in the shoes of a teenager to explore many of the issues young people face in today’s world; highlighting themes such as violence, poverty and incarceration.

“I was trying to put myself in a 17-year-old’s body and trying to see how they feel,” Wretch said of the tape. “How does it feel to come out of prison at that age? What struggles do I face? As a senior, I’m seeing a pattern and a cycle and this was about me trying to understand their experiences.”

little BIG Man will serve as Wretch’s first body of work since he dropped Upon Reflection back in 2019. However, in that time, he has remained busy as he released his debut book, was recently announced as Creative Director at 0207 Def Jam and also opened his CBD shop at Boxpark Shoreditch.

Check out the tracklist for the upcoming Wretch project in the post above while we wait for its release!