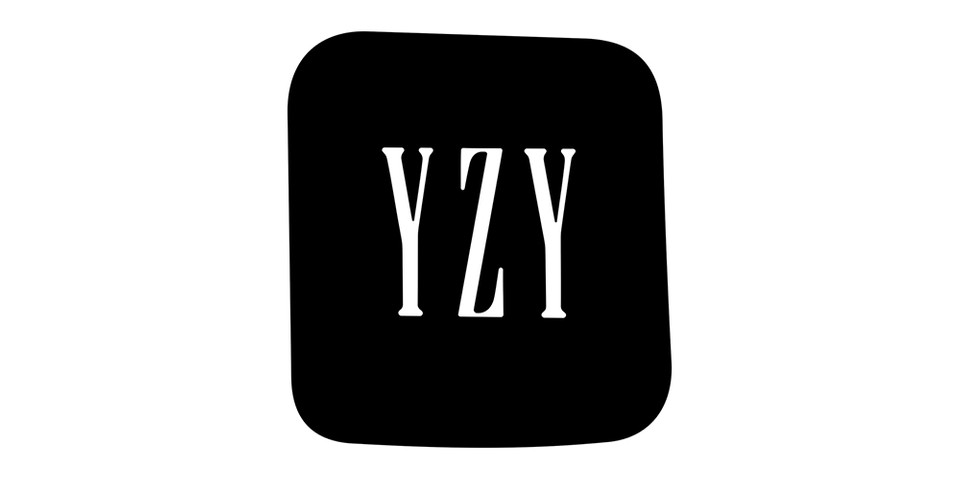 Kanye West has confirmed the launch of a new collaboration between Gap, Balenciaga and his Yeezy brand.

Ye announced the collab on Instagram by sharing an image of legal documents associated to the project.

In a press release, Yeezy Gap Engineered by Balenciaga has been described as a “new creative exploration within the Yeezy Gap universe.” It has also been noted pieces from the collection will be rolled out “alongside continued Yeezy Gap releases”.

The first drop from Yeezy Gap Engineered by Balenciaga is expected to drop in June, while a second collection will arrive later on in the year.

Speaking to Vogue, Ye said: “It is a vision come true to work with Gap and Demna, the creative director of Balenciaga, to make incredible product available to everyone at all times.”

The collaboration between the three brands comes after Kanye West first announced his partnership with Gap back in 2020. The first item from Yeezy x Gap was unveiled last summer.