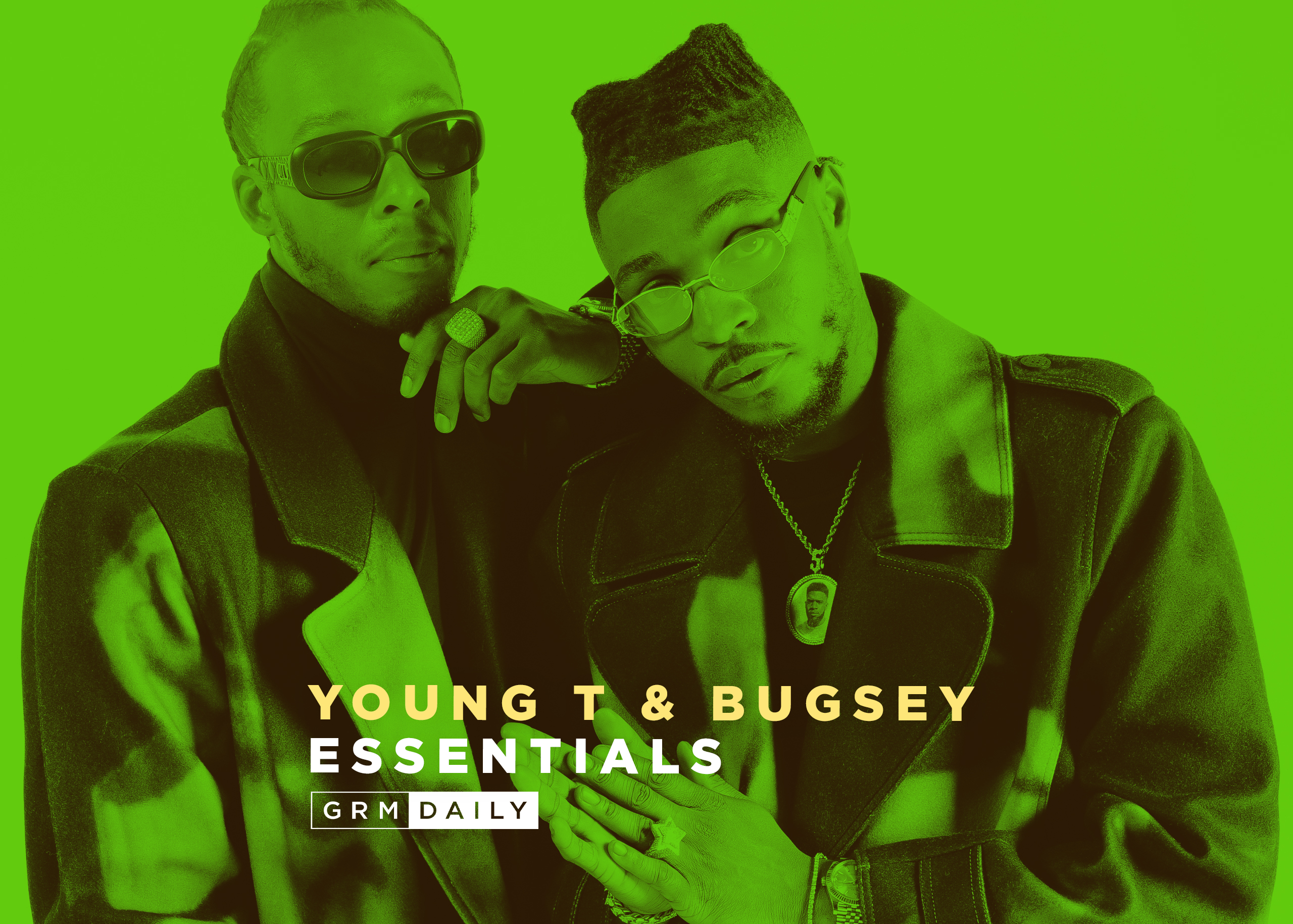 Young T & Bugsey met aged 15, having been aware of each other’s DIY recordings on separate sides of the city of Nottingham. When they eventually linked up, first as part of a collective before zeroing in on their chemistry as a duo, they quickly found themselves to be on a similar level, musically and otherwise.

Now, as an acclaimed duo within the UK music scene and slowly reaching for pandemonium success, here are 11 essential Young T and Bugsey tunes you need to listen to before you take in there brand new mixtape Truth Be Told is released at the end of the week.

Let’s take it back to Valentines Day 2015. Beginning the track with the infamous dialogue taken from Wolf of Wall Street, the duo link up with fellow Nottingham based artist Jahdigga to provide their debut single “1st Quarter”. Released at the brink of their musical career, “1st quarter” was the one to ignite the momentum that has brought them rising success, nationwide. The homemade visuals, which feature other Nottingham based artists, truly reflect their grind since day dot. Through rain, storm and in this case snow – the two always brought the heat.

“See the ting on my wrist and it’s glistening”. Perhaps, one of the catchiest flows and hooks throughout 2016s memorable UK drops. Further helping establish the dynamic duo, “Glistenin’” was among other breakout singles to come out of the 5ive (Nottingham). Sticking to community-led visuals and indubitable energy, although this was released four years ago, the lads were once again ahead of their time.

Another one of the legendary link ups that make up Young T and Bugsey’s already hugely impressive discography. The boys team up with the people’s champ Aitch on this inescapable bop which dropped in summer 2019.

Back onto the more mainstream side of releases, “No Mickey Mouse Ting” was midst the previous breakout singles that had things up and running. Slowly but surely establishing themselves as the king of hooks, the lads had the whole of the East Midlands repping for them, even including a cheeky cameo from Stormzy!

Although technically a feature, the trio did the impossible when they linked up again for Headie One’s debut album Edna. After the success of “Don’t Rush”, the pressure was on to recreate the magic of the first record.

Adding the unofficial duo of iO and TSB to the mixture, ensured that the record easily became the biggest track from Headie’s debut, and another landmark moment for Young T & Bugsey; as they once again were able to effortlessly display their ability to write great hooks.

The visuals for “Is it a Monster” may be darkly hued but the future of the two proved to be brighter than ever. Twisting the words of Welsh band The Automatic’s “Monster”, Young T and Bugsey deliver eerie visuals to accompany their chilling track.

Standing at the forefront of the 2017 rap scene alongside Belly Squad, one listen of Gangland had the world reciting “Running from the boys in blue, all I hear is nee nor”. Described as a laid back yet powerful flow, the collaborators flow impeccably over the recurring instrumental. Not to mention the track being featured in GRM Daily’s top 10 most viewed videos of 2017.

‘Green light’ is usually a signal to go and this is exactly what the Nottingham bred duo continued to do. Providing a smash drop for the clubs, the Jevon-produced hit sees the rappers talk on their luxurious lifestyle that reaps from their credited hard work.

Persistent in boasting on the lifestyle that comes with determination and effort, the boys link up with Not3s for an infectious drop. A melodic, punchy chorus from Not3s was the recipe of rap greatness delivered by Young T and Busgey within the verses. Surrounded by hot women, lobster and bottles, living gravy would be an understatement.

Along came “Don’t Rush”, as the pair draft in Tottenham rapper Headie One for a bouncy, base driven banger produced by Grades. Seductive and playful, the track is filled with cheeky one-liners that complement the pop and UK rap hybrid dreamily.

This track alongside “Don’t Rush”, make up two of the boys biggest tracks to date. Owning the summer in 2018, this wavey collaboration with West London rhyme slinger Fredo, was blaring out of car speakers and headphones well into the depths of winter that year. The catchy hook has ensured that the track still shuts down raves to this day.

The pair’s extensive music discography is everything and more when it comes to displaying their constructed path of success. Truth Be Told is their new mixtape, and is something we’ve all been waiting for, be sure to check it out when it drops on Friday! 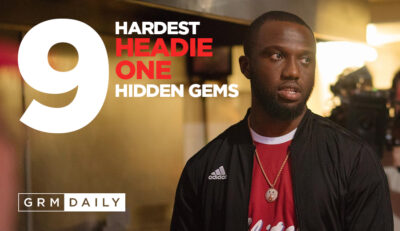 What Headie One Hidden Gem have we missed?... 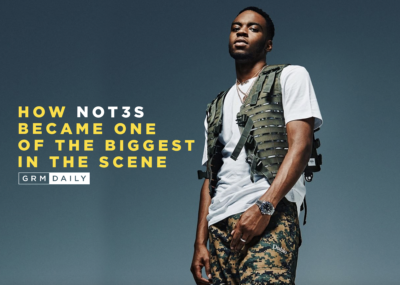 Take a look back at Not3s' career thus far... 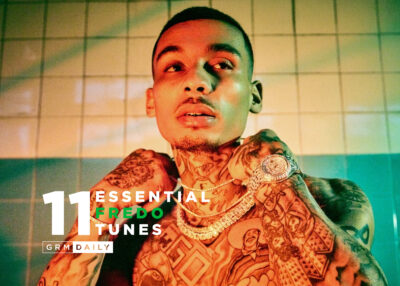