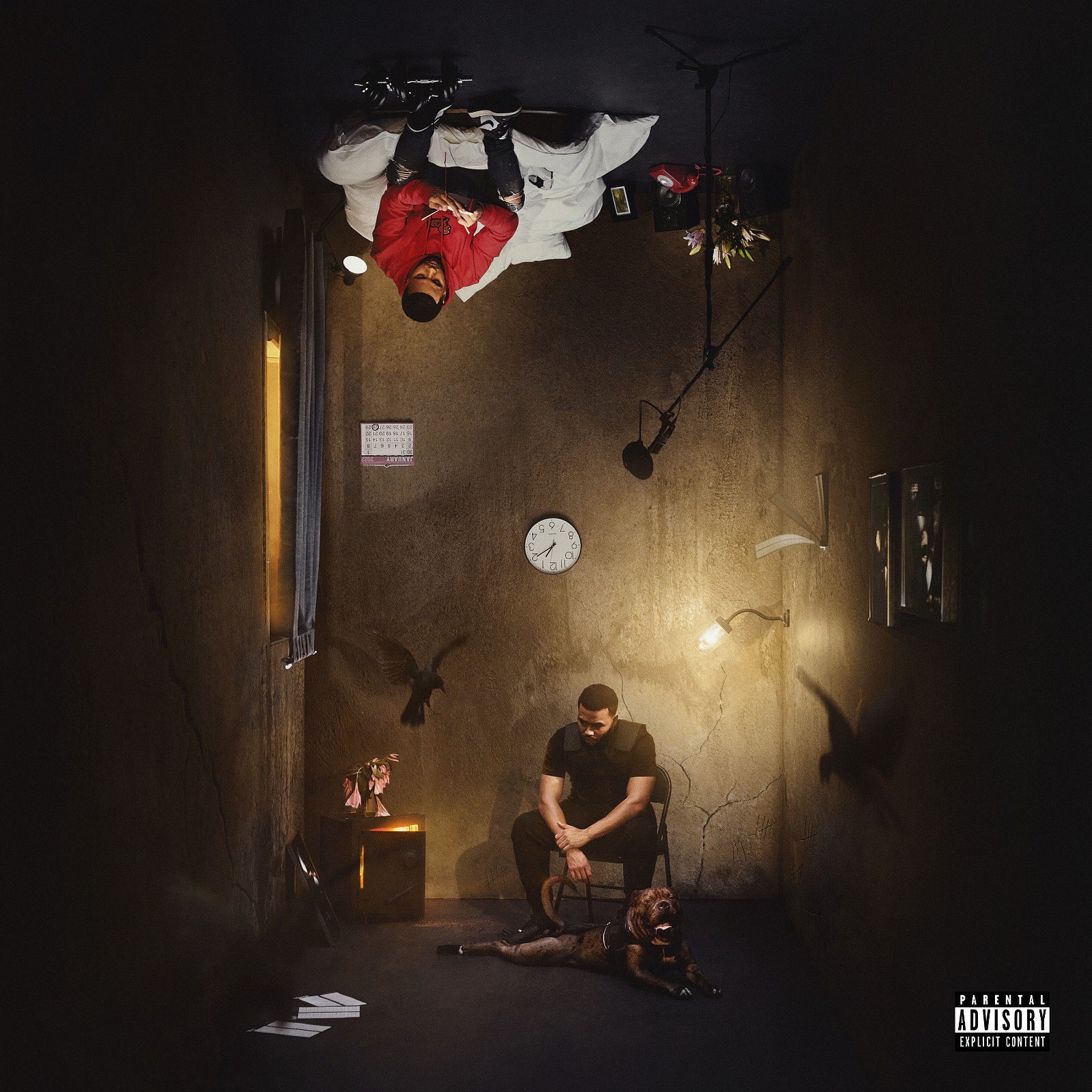 Passionate & Project – which is due for release on February 11th – will serve as Yungen’s first project in three years following the release of Project Purple in 2019.

The announcement of the tape comes after Yungen returned last month with a Daily Duppy freestyle which he followed up with “P&P” and “POPSTAR”.

While details of Passionate & Paranoid are limited at the moment, Yungen recently revealed to NME Yungen that the project will include features from Ghetts, Krept & Konan and Avelino.

“Sometimes, I find it hard to express things other than in music and this project explains what I’ve been going through”, told NME. “I’ve felt lost in the last two years, not being able to release all the time. And I don’t want that feeling ever again.”

Check out the cover art for Passionate & Paranoid above!

Si Realer has come through with a brand new music video for his latest track “Cold Winter”. Watch it above now on GRM Daily....

Meekz talks about 'Respect The Come Up', working with Dave & more with Omah Howard