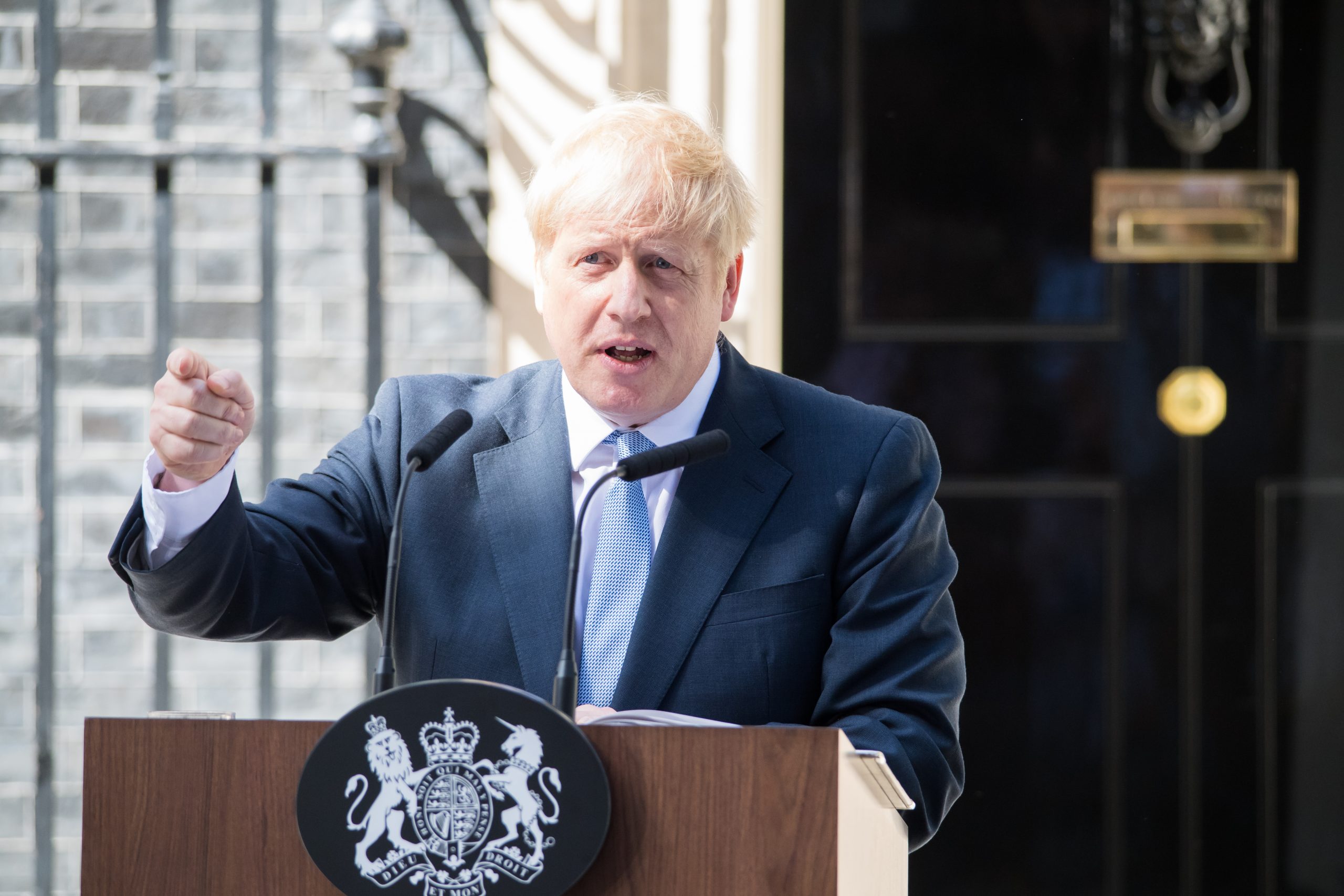 Boris Johnson has officially announced his resignation as the leader of the Conservative Party.

The PM announced his resignation in a statement to the country around lunchtime today (July 7).

“It is clearly now the will of the parliamentary conservative party that there should be a new leader of that party and so a new prime minister,” Mr Johnson said.

He confirmed that he will continue to serve until “until a new leader is in place”, with the process and timetable for choosing someone to replace him set to be announced next week.

Sajid Javid and Rishi Sunak were among the first to resign, with over 50 more MPs following suit.

Many MPs were prompted to quit over the PM’s handling of sexual misconduct allegations against Chris Pincher MP, as well as the many government scandals in recent times including partygate.

During his statement today, Boris Johnson said he was “immensely proud of his achievements” as Prime Minister, adding that it’s “painful not to be able to see through so many projects myself.”

He added: “But as we’ve seen at Westminster the herd instinct is powerful.

“When the herd moves, it moves.”

He also told the nation their “interests will be served” until a new PM is in place.