Gareth Southgate to remain as England manager until Euro 2024 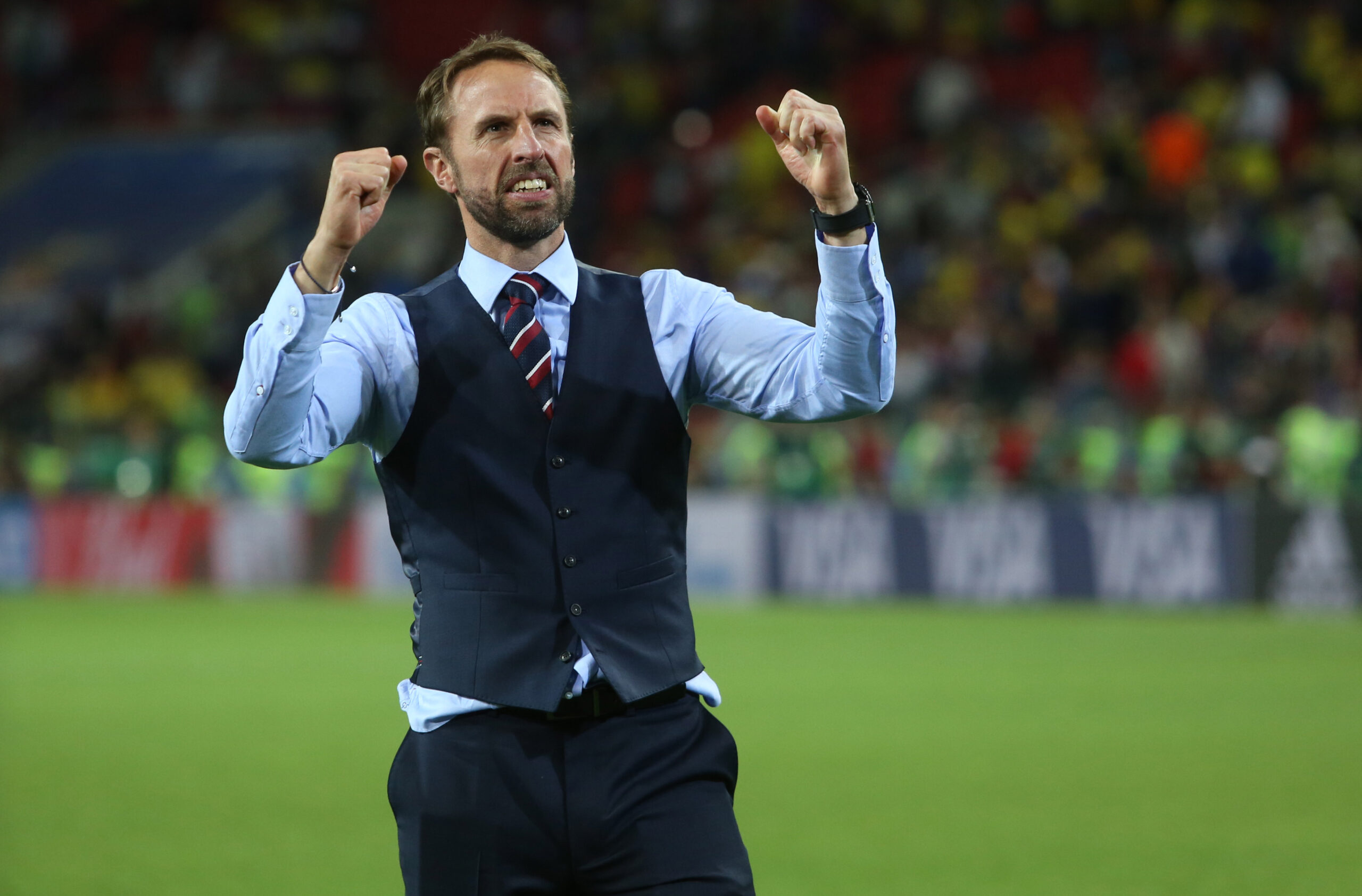 Gareth Southgate will remain as the England manager until Euro 2024, the Football Association (FA) has confirmed.

Following England’s exit out of the World Cup after losing to France last week, Southgate said he was “conflicted” about whether to continue as the manager of the squad.

However, the FA have officially confirmed Southgate will continue as the England manager until after the next European Championships.

“We are delighted to confirm that Gareth Southgate is continuing as England manager and will lead our Euro 2024 campaign,” said FA chief executive Mark Bullingham.

“Gareth and Steve Holland [assistant manager] have always had our full support, and our planning for the Euros starts now.”

Since becoming the England manager in 2016, Southgate has built the squad up to reach some noteworthy milestones. Last year The Three Lions made it to final of Euro 2020 where they lost against Italy and in 2018 they reached the semi-finals of the World Cup for the first time in 30 years.

Despite these achievements, Southgate is yet to bring home silverware.