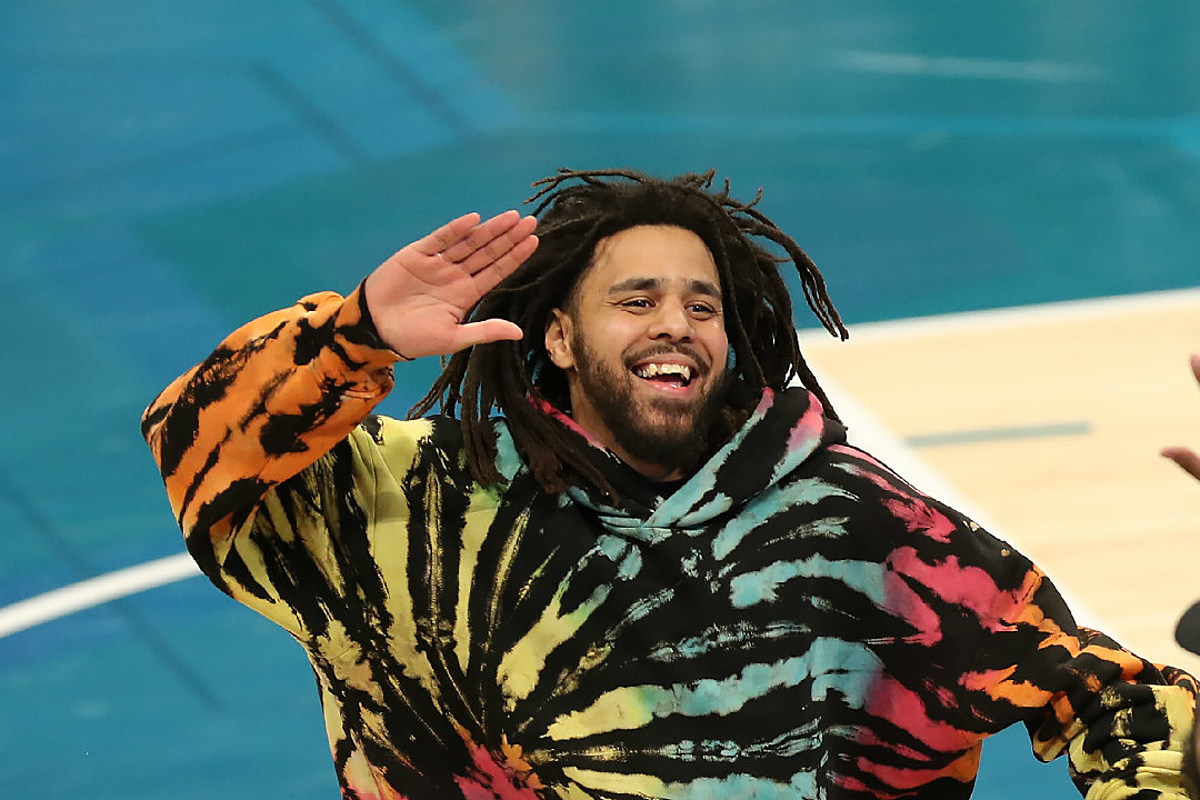 Rapper J. Cole is set to play in a local basketball game in Rwanda according to a new report.

The New Times Rwanda reported via Twitter that J. Cole is in Rwanda and will play in a game.

They wrote, “BREAKING – American rapper J. Cole is in Rwanda and could feature for local side Patriots at the upcoming Basketball Africa League. The New Times has learned he is on the club’s roster for the competition.”

J. Cole notably played basketball before his rap career and rap legend Master P previously revealed that Cole was training to be an NBA player.

Master P said in 2020, “I talked to J. Cole, he was like ‘You know, big dawg you did it. What do you think I would have to do to make it happen?’ I said to get one of these NBA jerseys, it’s not gonna be easy. It’s gonna be a lot of hate, it’s gonna be a lot of people not believing in you but you know J. Cole — he got the right size, he in the gym.

“They’ve been putting their whole life into this. So, you’re gonna have to prove you’re worthy of being on that court. I believe in him and I believe that he’s a youngster that has a lot of desire.”

It has now been reported that J. Cole has signed to the Basketball Africa League which is a continental professional basketball league which is organised and regulated by America’s NBA.

The news comes as Cole teased the release of his forthcoming new album The Off Season which is set to drop on the 14th of May.

To offer listeners a taste of what to expect, the critically acclaimed artist offered up the track “Interlude”. 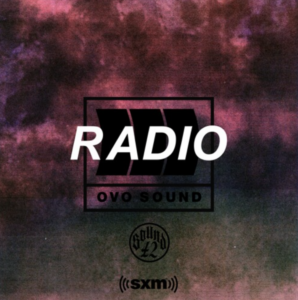