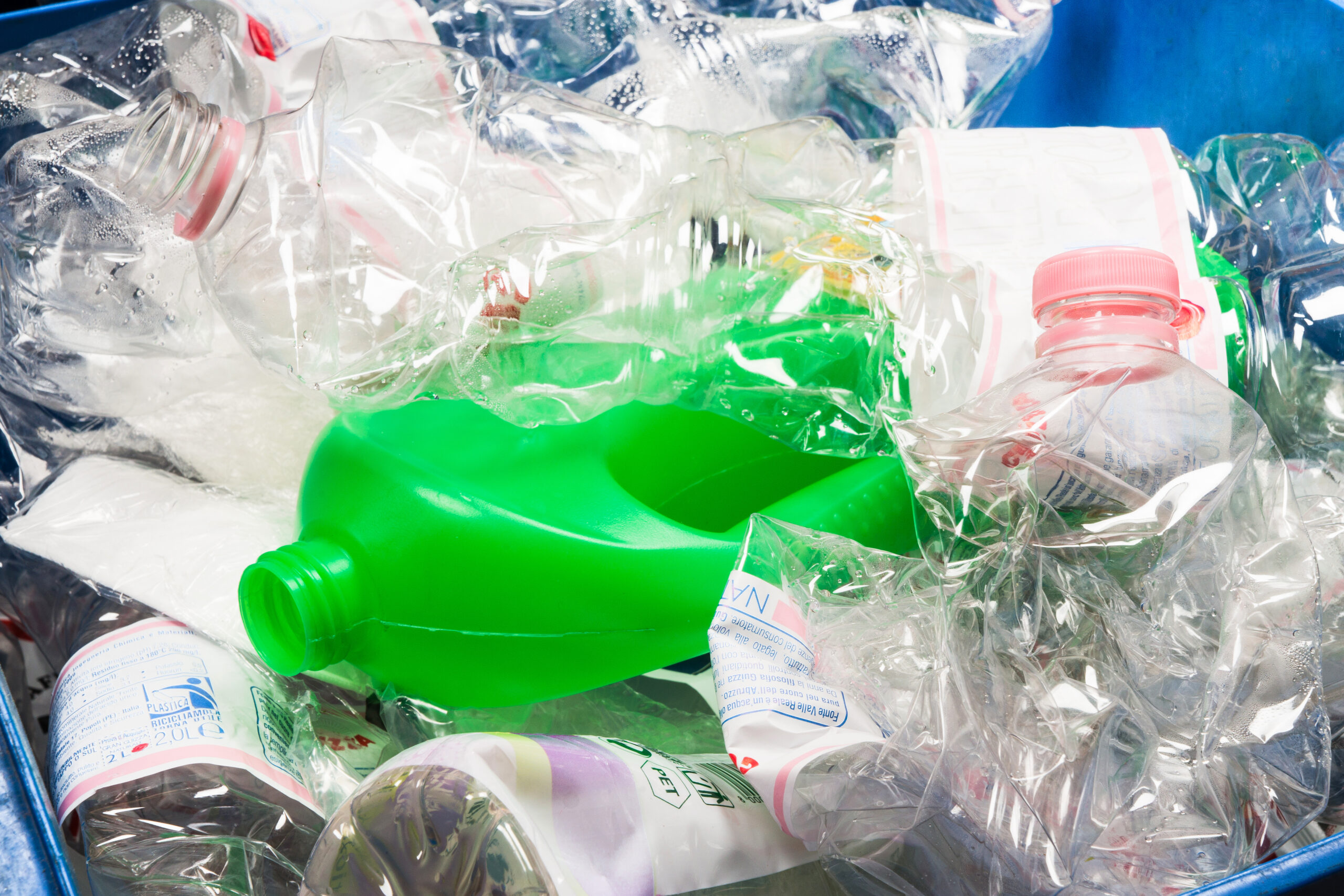 As part of a campaign to stop the dumping of plastic overseas, environmental activists have left a mountain of rubbish on Boris Johnson’s doorstep.

This morning (July 13), Greenpeace UK protestors left 625KG of plastic waste outside which is said to be the same amount the UK sends overseas every 30 seconds.

Greenpeace claim countries where UK waste is being dumped is leading to people in nearby areas suffering from “serious health issues”.

The new protest from Greenpeace comes after 250,000 people, and 38 MPs, signed a petition calling for overseas plastic dumping to end.

“Plastic isn’t just harming wildlife and our oceans – it’s harming people too.,” Greenpeace said, adding: “While we have been living through one health emergency our government has been fuelling another.

“UK plastic waste dumped overseas is often burned in the open air, with communities in Malaysia reporting serious health problems, such as respiratory issues and nosebleeds. The government must stop fuelling this health crisis.

“The UK government claims to be a world leader in tackling plastic – but in reality they’re fuelling the plastic crisis and illegally exporting our waste. The UK is the biggest producer of plastic waste per person in the world behind the USA. The govt must reduce plastic.”

[Featured image by alexandro900 via Shutterstock] 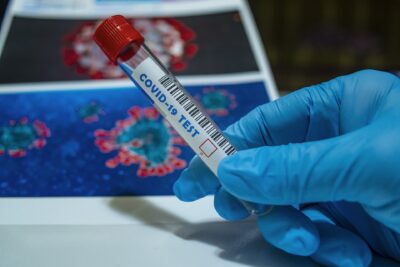 Does this make sense to you?... 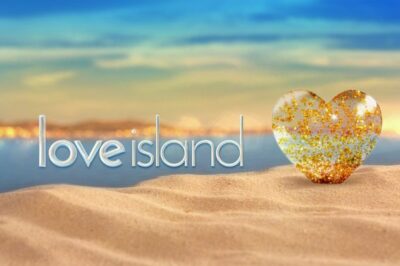 The YouTuber prankster live-streamed himself while trespassing... 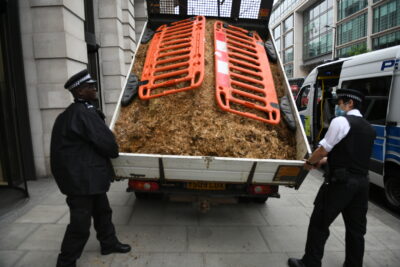