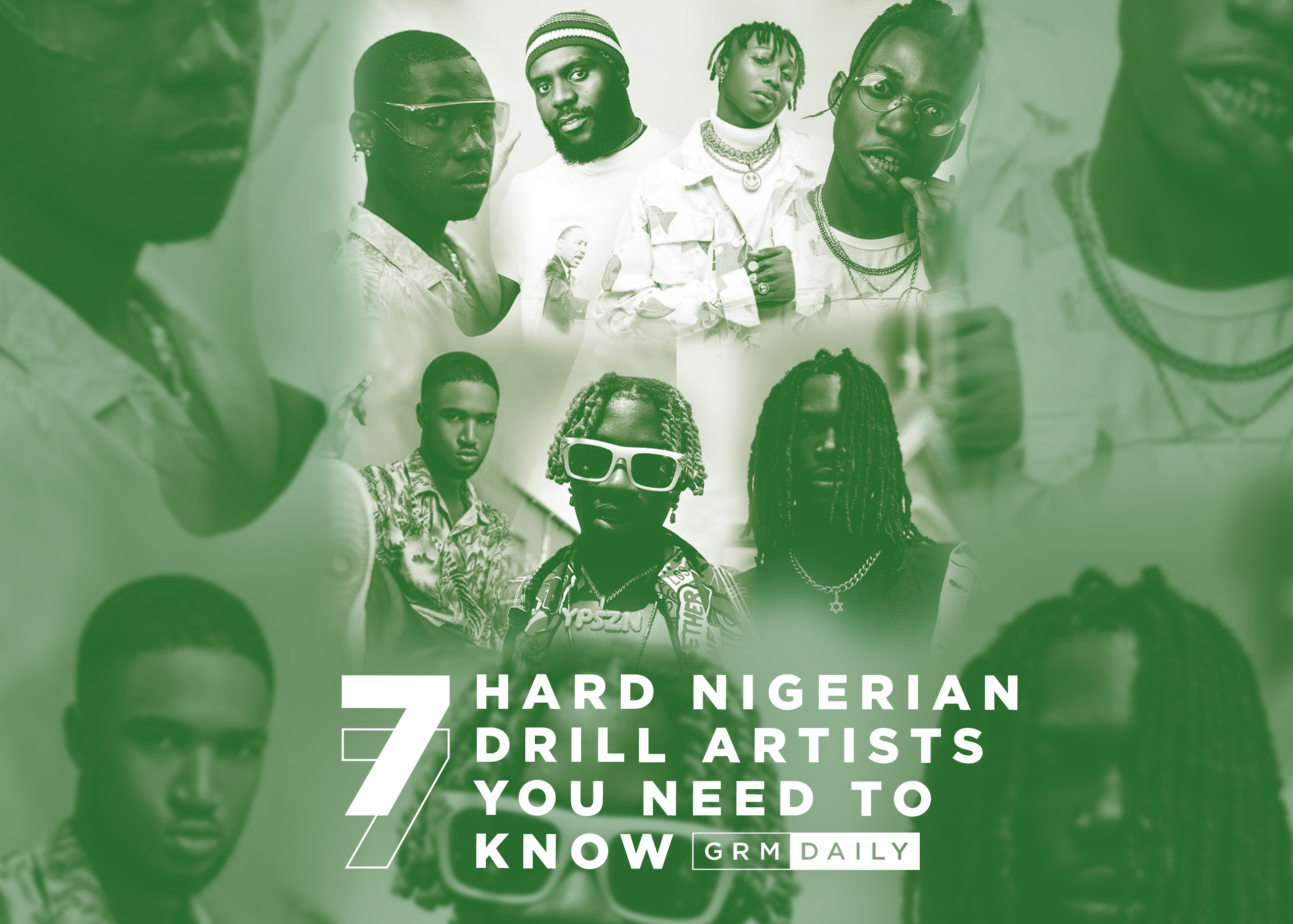 Very few events profoundly portended the gloom of 2020 like the tragic passing of Bashar Barakah Jackson in February of that year. Professionally known as Pop Smoke, and widely regarded as the defining face of Brooklyn drill, the rapper had shot to fame across the world off the magnetism of his hard-hitting music and, as a consequence of his popularity, so had drill music.

First birthed in the grimy streets of southside Chicago in the early 2010s, and birthing breakout stars like Lil Durk and Chief Keef, the drill sound mutated when it touched base in London towards the end of the decade where it acquired its sliding basslines. The ominous beats made by producers like 808Melo and AXL Beats helped secure collaborations with leading voices of the Brooklyn drill movement and by the time of Pop Smoke’s passing, the sound was a truly international phenomenon with nascent hubs in Toronto, Sydney, and Dublin.

In keeping with drill’s international appeal, Africa has not been left out of the loop. Hubs have sprung forth in countries like South Africa, Kenya, and Ivory Coast. But it is the Ghanaian drill scene, largely, domiciled in Kumasi, that has made the biggest splash, producing anthemic songs like Yaw Tog’s “Sore” and Kawabanga’s “Akatafoc” among others. In Nigeria, a dogged crop of artists is keeping the fire burning, layering the realities of their lives over incisive melodies undergirded by ominous kicks and brooding snares.

Whether it’s the viral success of Legendary Styles’ “Looseguard” or the melodic charm of King Perry’s “YKTFV,” here are some of the songs that represent the best of 234 Drill.

Long before drill gained a foothold in Nigeria, Lagos-based rapper, Mojo, was spitting hedonistic bars over the sub-genre’s identifiable prattling basslines with a distinctively Yoruba cadence and swagger.

In February 2021, 234 drill had its first viral moment courtesy of underground artist, Legendary Styles’, “Looseguard (I See, I Saw).” Built around a jovial Igbo ditty, the song is popular for its catchy chorus and blustery bars. Straddling a thumping beat, Legendary Styles gives a candid perspective on youth culture in Nigeria, detailing the incredulous state of the country and his reaction to it. The remix of “Looseguard (I See, I Saw)” featured successful Nigerian rapper and singer, Falz, helping to extend the song’s reach.

A hybrid rap-sung collaboration between pop singer King Perryy and rising Abuja-based rapper, Psycho YP,  “YKTFV,” or to give it its full name “You Know The Fucking Vibes,” is an earnest meeting between both musicians that sees them gleefully describe the attractions that make their lives memorable. Less jarring than typical drill anthems, this song is built around minimalist hi-hats, relying heavily on Perryy’s cheeky tonality and Psycho YP’s sneering flow.

The most important musical development in Nigeria from the 2010s was the assimilation of indigenous languages into the core of popular music from the country. In this regard, rap has always led the way, producing icons like Olamide, Phyno, and Reminisce. On “Presidential,” off his Zero Your Mind E.P., Dagizah channels the lucid potency of storytelling in Yoruba to make a nihilistic tribute to everything from the underbelly of Lagos’ grainy streets to the scene’s thriving creative class.

While the drill community in Lagos has gotten a lot of the spotlight, a number of rappers from Nigeria’s capital city, Abuja, are also getting in on the act. Odumodu Blvck is one of the more prominent voices from the city, without comprising the hard-hitting vividness of the drill sound, Modu’s sound leans more on melody, expressing his thoughts on his city and life around him in a rap-sung delivery on “King Of Grime,” off his Time and Chance E.P.

Many 234 drills songs are built around the classical themes of proving the opps wrong and being part of a formidable community, very few bring these topics to life as Lagos-based Jaiye does, his guttural bars a natural complement to the bass-heavy beats he raps over. On “Kweng It” with Chop Life Crew members, LK and Mojo AF, he touches base with some of the most forward-thinking rappers in the city for a collaborative anthem that is both menacing and addictive.

There are not many bodies of work that capture the evolving landscape of drill culture in Nigeria. Psiv’s five-track Welcome to the 234 course corrects that with a project flowing with precise bars and eerie productions that bring certain aspects of living in Nigeria to life with stunning clarity. On “Gangland,” joined by South African rapper Espiquet, Psiv gives a panoramic perspective on the things that make Nigeria tick, with bars like “I‘m in the 234 with the madman/ I’m in the 234, that’s the madland” standing out.

If you missed our run down of Ghanian drill artists to look out for, check that one out right here. We also ran though a list of top European drillers, you can catch up on that one right here. 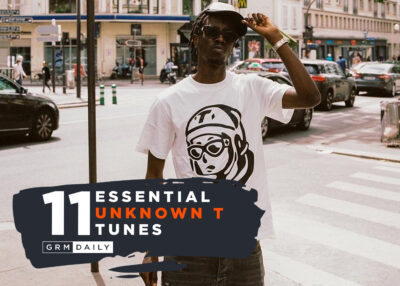 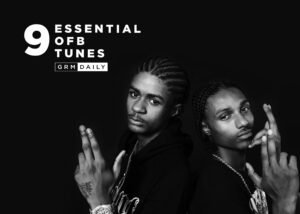