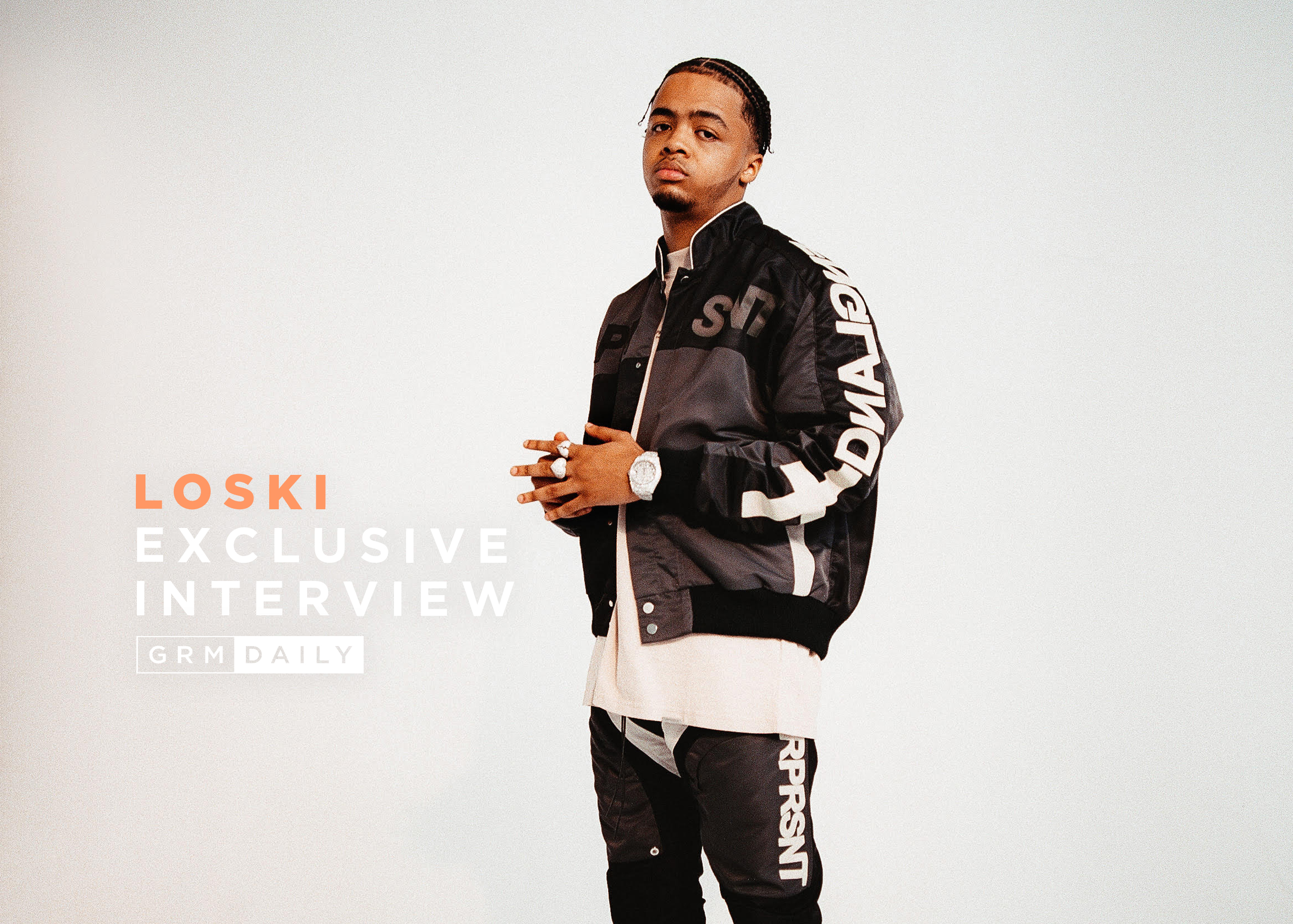 When discussing the pioneers of drill one name will continue to be a constant in the discussion, Loski’s journey from emerging alongside Harlem Spartans to releasing his fourth solo project has seen the rapper go through a metamorphosis, adopting a countless list of versatile flows and perfecting his craft to a level not seen before in the scene.

With some labelling him ‘The king of drill’, Loski’s discography acts as legacy to his versatility on the mic with tracks such as “Forest Gump” & “Miss Carter” being polar opposites in regard to sounds yet still retaining Loski’s unique lyrical cadence.

Alongside the release of Loski’s new album Censored we sat down with the rapper to discuss all the moments in his past that have lead him to the top of the scene, the creative process behind his latest project, early inspirations in music while growing up, and what fans can expect next.

Starting off on the early influences and beginnings of your career, what was it about the sound of drill that attracted you to the genre?

“I went into drill because thats what was going off at the time you know what I mean? Like 67 and all that they were shelling it at the time, and Chicago drill was probably what was influencing the scene all Lil Durk, Chief Keef, Lil JoJo and all of that so we were all really just running off that.”

With your dad being an OG in the scene under the name TY Nizzy, would you say his career influenced your decision to make music today?

“Nah because I was like four or five I was a kid when that was going on you know what I mean? So I wasn’t even listening to all of that, it was a different sound but he’s hard man. I was more listening to that when I grew up, but I just rap about my environment and whats going on around me; but not everyone can do it you just try and do your thing you know what I mean.”

You’ve spoken previously about not ever having a normal job, when was the moment you decided or realised to turn music into a career?

“When I think of it I wanted to be a footballer, because thats the big bag and if I weren’t gonna be a footballer I thought whats the next big bag, and thats music so it worked out.”

Today many would call you the king of drill and your recent album Censored is another example of your skill on the mic, take me through the creative process of this latest project and how you landed on the title Censored?

“It’s called censored because right now I’m under a lot of conditions where I’m not allowed to speak on certain things or mention certain words in the dictionary, so yeah thats sort of where it came from. I don’t know man I feel like all the drill music thats out right now and charting is sick and that big up everyone, but its not real drill you know what I mean?

“Its not like the drill when I first started making drill, back then it was more hardcore. There are people that are doing it, but no one in mans position. I mean they are releasing projects, but it’s not the same as what they come up off.”

When you step in the studio do you have a certain creative routine to get you in the right headspace before jumping on the mic?

“I only write in the studio, I don’t write at home. I have to work in the studio or I won’t work. When I work at home I see too many distractions too much internet, too much social media you know what I mean? I’ll kind of go off whats being going off that week, month or year and I always chose the beat at the studio so I kind of just go with the vibe.

“Sometimes I’ll be with the mandem, sometimes I’ll be one up, it don’t bother me really, and the mandem are bit of a distraction even when they’re here we could be messing about for like an hour but when I’m ready to write I just pattern up.”

It seems censorship has been a constant roadblock in the scene for a lot of creatives like yourself, how do you personally tackle it?

“The stuff thats going on, I’m just like cool whatever its happening innit, I just got to find a different way to move. You see me I’m not really a guy to think about how can we do this to stop this, once they do it I’m just like cool yeah lemme go left and try do something else, like literally I aint bothering nobody with their rules, cause when I start interfering I’ll get in trouble so I just stay out of peoples way and do my thing.”

“SD and Gee Splash they’re from my estate, I grew up with them and they wanna rap so its like why not help them you know and put my people on. I feel like you’re fake if you don’t give your people the chance to be put on a platform for other people to notice them. I’ve known Suspect for a couple years as well, so it just made sense and he’s shelling it right now in the drill scene and he’s coming through. We call each other brothers, so you help your brothers out you know what I mean.”

Throughout your career you’ve managed to deliver on some of the most versatile flows in the scene, how do you find such a good balance between providing fans with wavy tracks like “Forest Gump” to a cruddy street banger like “Miss Carter”?

“It has to be a gift or something I don’t know man, do you know what It is at the time when I made “Forest Gump” that was like what drill is right now thats what “Forest Gump” was then you know what I mean? That was the theme, so you kind of have to just adapt to whats going on.”

On the topic of creativity on the mic, would you say that your freedom was restricted  in the past when battling your recent case?

With Music, Trial, and Trauma dropping last year and you delivering Censored this year, your music seems to be constantly evolving at a fast pace, what can fans expect on the next album?

“Just more bangers, thats all I can say for now. I think I’ll put out a side thats more lit, more jumpy, like I don’t really let them know whats going down within me, like the more vulnerable side so I think I’m gonna put that out more; the things that bother me more and what I go through.

“You know what It is, I always use it Loski as character innit, so I just give them what a character should give them, but I think moving forward I should let them see the real me more.”

Be sure to keep it locked on GRM Daily for all the latest developments in the scene, and if you missed our roundup of Loski’s essential bangers, be sure to take that in right here. 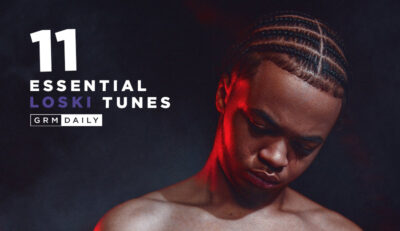 The hardest Selection of Loski bangers... 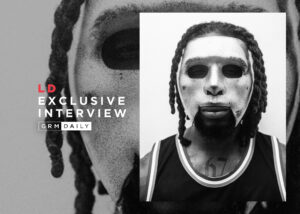 The Godfather of Drill tells all... 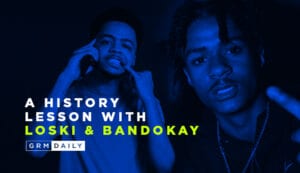 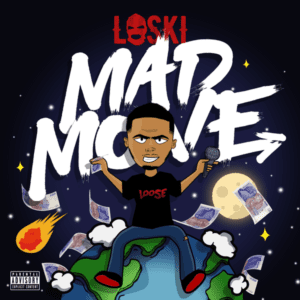 7 of the best moments from Loski's 'Mad Move’

At the beginning of March, Loski released his highly anticipated mixtape Mad Move. The project marked his first since the release of Call Me Loose which cemented his reputation as one of the best of young artists who is pione...